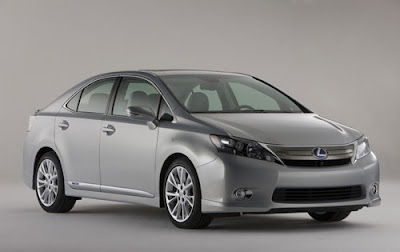 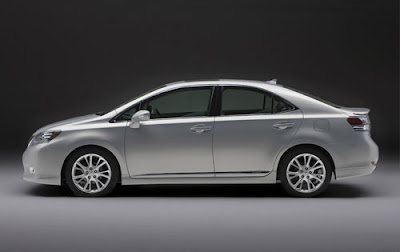 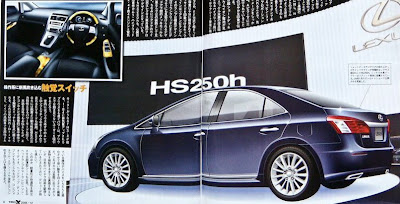 This is one rumor that Lexus made good on. With the ever-increasing popularity of the Toyota Prius and other hybrid vehicles, Lexus recently announced that it will produce it's first "dedicated" hybrid vehicle, the Lexus HS 250h, by fall of 2009. Though the luxury car manufacturer has made hybrid versions of the RX, LS, and GS versions already, the HS 250h will be the first vehicle in its lineup that is hybrid from the start; instrumentation panel, styling, marketing, and yes, even aerodynamics.

According to Lexus, the HS will be the most fuel-efficient luxury vehicle in the world, trumping even the Smart car's fuel economy. Specifications on the HS include, a 187-horsepower 2.4L naturally aspirated engine, full GPS Sat-Nav, and 10-way adjustable leather seats (which, if Lexus has it's way, will not be a standard amenity).

Ever wonder why all purely hybrid vehicles--that is, vehicles that are designed as hybrids from the start--look alike? It's because of their dynamics. Granted, this isn't all that bad looking of a vehicle. But compared to the rest of their lineup...it looks like the ugly duckling of the family.

Even so, those looking to save a buck or two at the pump may look to the HS 250h as the answer to the question, "Can I get enviro friendly car, and luxury too?" Yes. Now, you can. 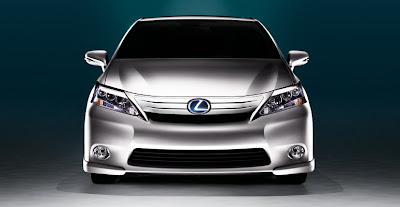 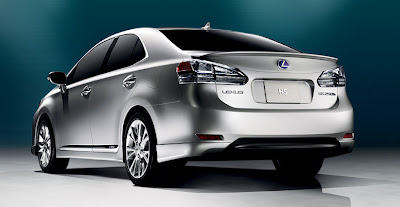 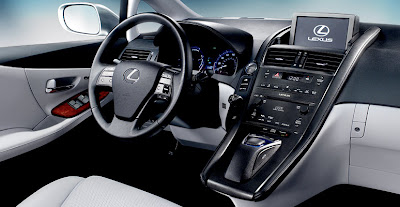 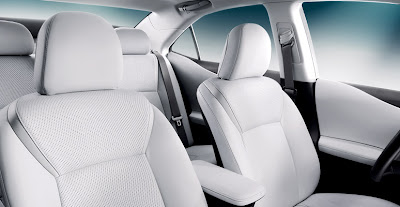