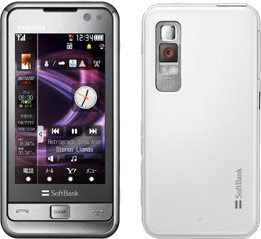 For more pictures of the Softbank 930SC, click here.

Things keep getting better for the Omnia, but much worse for early adopters. Earlier this week, the Japanese just received a much better version of the Omnia than those in Asia and Europe. Rebranded as a Softbank phone, a major telecommunications company in Japan, the new Omnia 930SC carries major improvements over Omnia 900i. Most notable among the improvements are live broadcast television streaming, a completely redesigned user interface with noticeably better sized widgets and no WinMo branding to be seen, and lastly some form factor face-lifts including a larger and better resolution screen, the relocating of the dongle hook to the bottom left corner, a self-portrait camera mirror, and side door for hot-swappable memory cards. 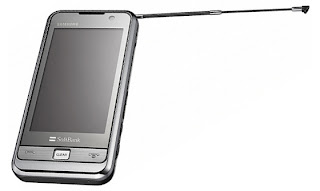 Major features over the previous generation include: 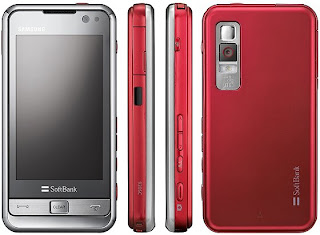 If you have an Omnia yourself, don't you wish you held out for this version? I sure do. Can't wait till some industrious hacker ports the Softbank UI over to the Omnia (i900)
By Patrick Soon