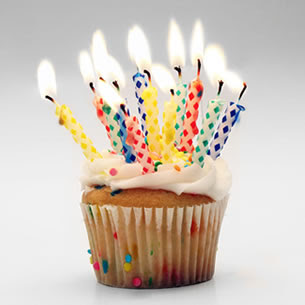 My blog's a little over 468 days (or 1 year, 3 months, and 12 days) old! How about that? It's definitely done quite well considering the number of visits (over 90,000 as of this post), link referrals, and feedback in the relatively short amount of time it's been online. Certainly, I've written most of these articles as a hobby, but as I replied to emails and comments I've realized how it's become something of a go-to guide on certain technologies such as VPNs and the Samsung Omnia cell phone.

Soon, I hope to update the overused blog template to a colorway involving a white background and a third sidebar as some elements are getting to cluttered (update 6/23/09: done!--albeit without the third column/sidebar, at least I didn't have to move the widgets around).

In celebration of this belated 1-year anniversary (didn't post anything on December 12, 2008), I will be posting links to articles written just last year in 2008. From March: 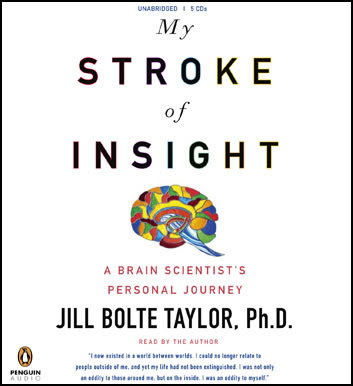 Dr. Jill Bolte Taylor recounts suffering from a minor stroke which left her mildly paralyzed on the left side and unable to communicate properly. As a neuroanatomist, she paints an intriguing picture of the human mind in all it's complexities from a first-hand perspective. Having studied biopsychology, I couldn't resist posting this. Last year, I boarded the Carnival Cruise Ship Pride with family on what seemed to be one of the most relaxing trips ever. The cruise line cooks scrumptious, tantalizing and unrelentingly delicious food in addition to being known as the funnest cruise line company. The photos here depict some random dishes (main courses, desserts, and side entrees). I've since learned that the best food pictures are taken in natural light (though most of these meals were eaten in the dimly lit dining room). 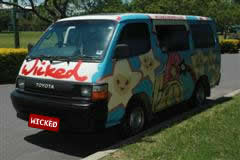 Interesting photo of a Wicked Campers camping van, popularized in New Zealand and Australia. The company is extraordinarily well-known for the creative exterior paint jobs featuring witty remarks. Taken on the Gold Coast of Australia in the summer of 2007. The company's currently offering what they call the "Naked Special" discount:

If you are renting a van for 14 days or more, and you turn up naked, we will give you your first day rental free. This is an internet only special, and will disappear once it is removed from the web. So hurry in now, and get yourself a naked bargain! 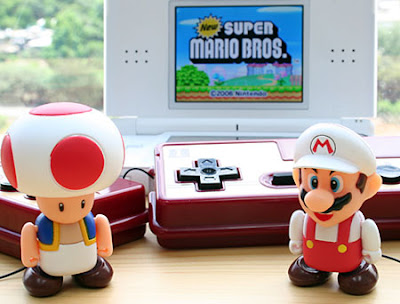