Where is Pawnee, Indiana? 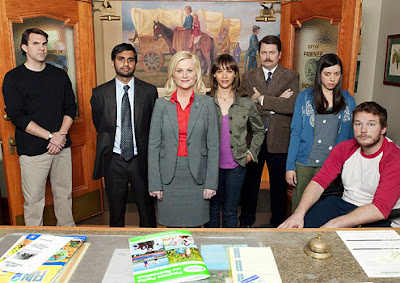 So for those who've wondered where is Pawnee? Is it just fictional? There answer is no, the writers at Parks and Recreation have given enough clues to where Pawnee might be in real life: