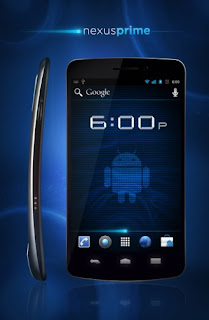 According to 9to5Google, Google decided to delay the release of Nexus Prime out of respect of passing of Apple's former CEO, Steve Jobs. Google had originally intended to announce the new phone at a San Diego press event yesterday, October 11th. According a press released, an insider stated:


We believe this is not the right time to announce a new product as the world expresses tribute to Steve Jobs’s passing.

However, insiders report that the announcement will not be made on October 27th. The release date is now slated for November 3rd according to Phandroid.